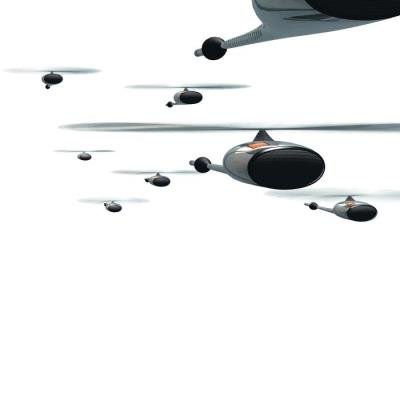 Especially in times of major privations and limitations, people draw strength from beautiful memories. They like to revel in the nostalgia of the great past times and draw hope from it that their present and future will soon be just as beautiful again.
In terms of music, the completely innovative Techno-Trance wave that broke in at the beginning of the 90s was at that time definitely one of those great moments for many. An absolutely positive and carefree attitude to life was created, which first started in small clubs, developed inexorably and finally culminated in the world\’s biggest party with one million people — Loveparade 1999 in Berlin.
The soundtrack, especially the German origin of this phenomenon, was significantly influenced by the Hamburg based label Superstition Records from 1993 onwards. With artists and acts such as Marmion, Humate, Jens, Oliver Lieb aka L.S.G., Mijk van Dijk and Velocity (Kid Paul), among others, the absolute Who-Is-Who of the protagonists of this up-and-coming trance scene romped on Superstition during its founding period and brought countless people magical club moments.
We would like to carry you and ourselves back to those great times and have therefore put together a fine selection that reload some of these unforgettable tracks to the present: Superstition Trance Nostalgia Vol.1 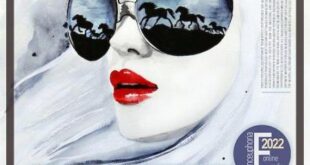 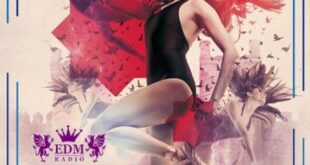 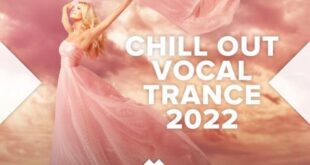