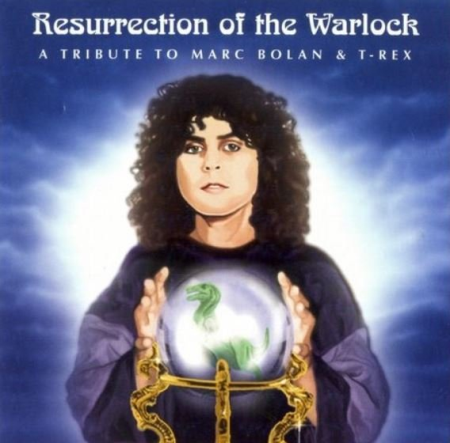 With liner notes by Tony Visconti (which declare he produced over 160 T.Rex titles), the 20 tracks on Resurrection of the Warlock are six more than what appeared on the 1988 vinyl tribute Exalted Companion from the U.K.\’sBarricuda Blue Records. Dramarama\’s \»Raw Ramp\» comes in crisp and clean on track three, and it shows why that band was a critic\’s darling in their day. The performance is smooth and grooving, as is Chicago\’s Shrunken Heads on \»The Groover.\» As every note Marc Bolan ever played is being remastered and redistributed, these two tribute albums are exciting additions to the ever-growing catalog. There are the expected titles here, a driving and fun \»Light of Love\» by the Molotov Combo and a version of \»Get It On (Bang a Gong)\» recorded in Memphis, TN, by Friendly Ghosts. Executive producer Peter J. Giankopoulos does a fine job assembling the music, which includes New York\’s the Sky Blues starting things off with \»Chariot Choogle\» (there\’s a Boston-based band with the same name, both groups with about the same amount of notoriety and aware of each other, so it makes for some confusion) and the Sabrejets\’ rockabilly \»Born to Boogie,\» sung by Brian Young and recorded in Belfast (it makes for a nice contrast when the three-piece Stormclouds do a faithful \»Ride a White Swan\» with a female vocalist, a version Visconti makes note of in his commentary). Peter Gaines and the Now are a bit ethereal on \»Cosmic Dancer,\» but their track doesn\’t keep the energy level up — when you\’re on a compilation with the Smithereens perfog a super version of \»The Slider,\» you\’ve got to bring things up a notch. The Cruxshadows bring some mania back with a techno/grunge \»Ballroom of Mars\» which sounds like Men Without Hats. For fans of Marc Bolan\’s work this collection is an absolute joy, with Jump the Gun\’s \»Telegram Sam\» adding a different aura to that double-entendre classic. The CD face has a cute little dinosaur, and everything about this — from the packaging to song selection — just shows true devotion, as the Exalted Companion album does. Both discs give different and good ideas on how to keep the Bolan flame alive. 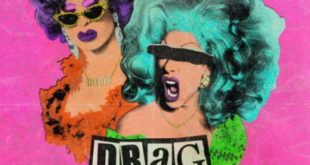 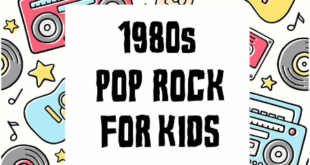 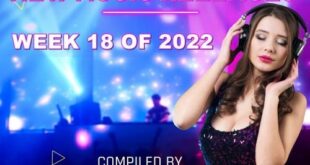 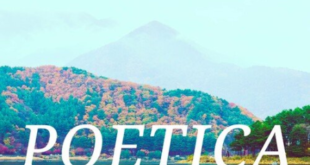